You are here: Home / Featured / My Top 5 Instagram Pictures in June

Well that’s it, we are half way through the year, how did that happen! It feels like I blinked and missed June. I was hoping for a quieter month after the busy time of birthdays and going on holiday, but June was a time to catch up on everything else and felt just as busy. 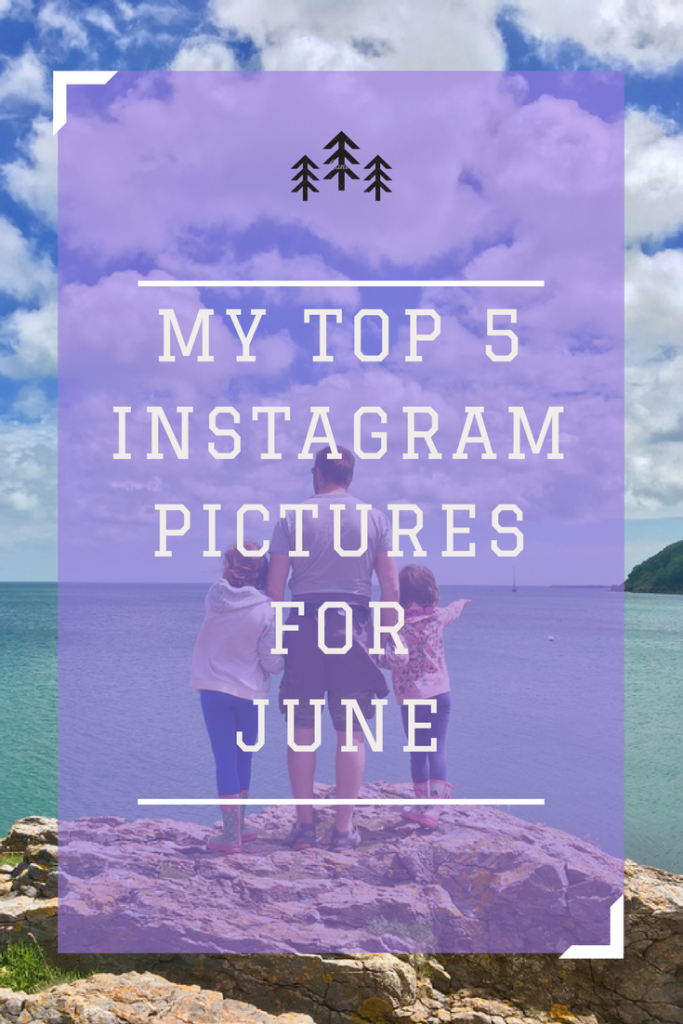 So how am I finding Instagram at the moment? Well, my engagement is still low, It feel like I’m not getting the likes I used to get before the algorithm changed. I have continued to post once a day, but it’s been hard to find the motivation to do that. I don’t know about you, if you are on Instagram, but the lack of engagement does make me think why do I bother. But then I give myself a stern talking to, pick myself up and get on with it.  It isn’t just about the numbers, it’s about curating a place for memories, and a place for me to show something which I enjoy doing, which is taking photos. Something I believe in is consistency is key, so I hope my perserverence will pay off soon.

So onto June’s top 5 most liked pictures. Like I said above, I thought my engagement was low, but actually it’s alright. I think what’s happening is I am focussing on the day I post a picture, not looking at it over a longer period. The new algorithm means sometimes people won’t see your pictures for a day or two, and they are still getting likes.

So in fifth place it was a throw back Thursday picture to our camping holiday in France last year. Camping is such a great way to create family memories, like this one. This was taken on the gorgeous beach at Benodet in Brittany. I loved that holiday, its when I fell in love with France.

In fourth place it was the picture I posted on Fathers Day. I had actually taken this a couple of weeks before and I knew I had to snap it when I saw them stood there. This is my hubby, the wonderful Dad that he is, doing what he loves, spending time with the girls.

Now the picture in third place is just delicious! This was taken at the most amazing shop in the city of Quimper, which we visited when we stayed in the house of dreams in France during the May Half Term. I have never tasted French macaroons before, and my I wasn’t disappointed. A box of 16 wasn’t enough.

In second place is a shot I took when I was being shown around a local holiday park with a group of Devon bloggers.  Beverley Holiday Park is situated on a hill in Paignton and it gives you just spectacular views across Torbay. If you ever looking for a caravan, static caravan or tenting holiday in South Devin I highly recommend it.

So now to the picture in first place. This one was taken on another beach in Brittany, but this time during our holiday in May. This beach at Pentrez was massive, so much space for the kids to run around. And this is when I snapped this one. It was during a game of frisbee, and little one launched herself at hubby. I love it!

So there you go. My top five pictures in June. Which one is your favourite? Let me know in the comments.

Lastly, to all the bloggers out there. A few people have mentioned this type of post would be god as a linky? What do you think? If you would take part in a monthly top 5 Instagram pics linky leave your name in the comment section below. 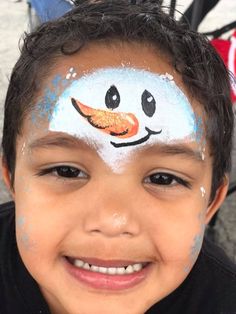 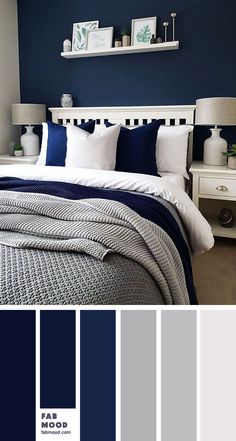 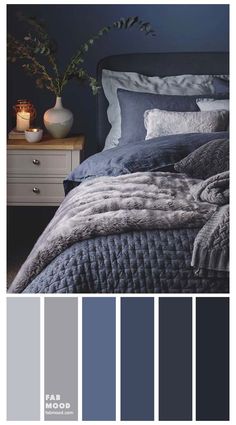 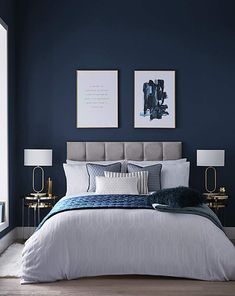 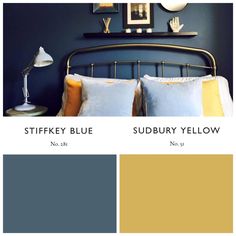 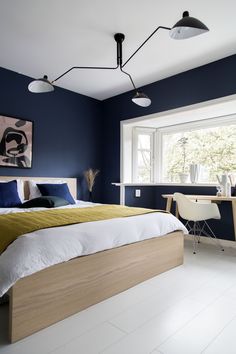 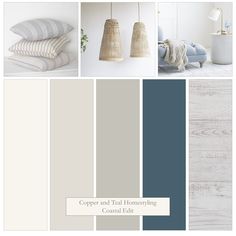 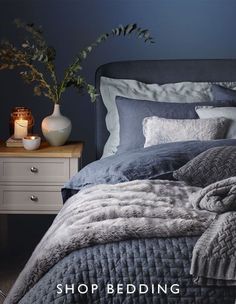